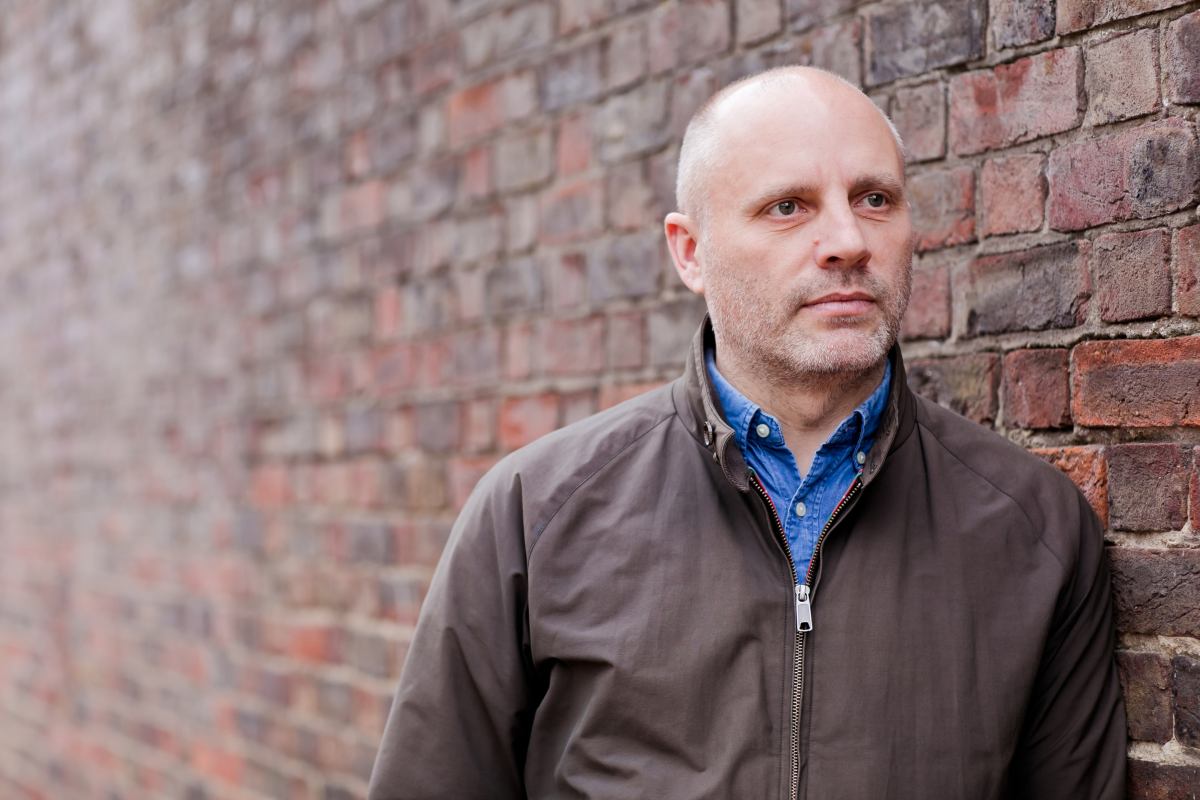 James Buckler currently lives in London. He has worked in the film and TV industry for many years, most notably for MTV and BBC Films. His first thriller, Last Stop Tokyo, was published to critical acclaim in 2017. His second novel, The Simple Truth, will be published in 2023. 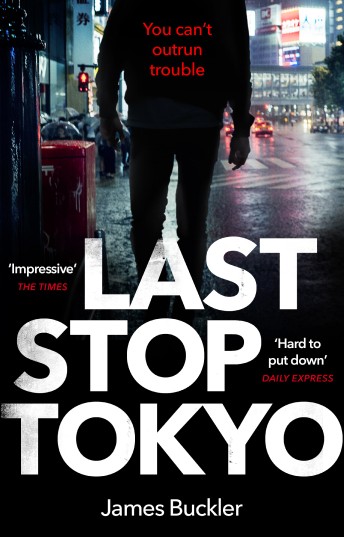 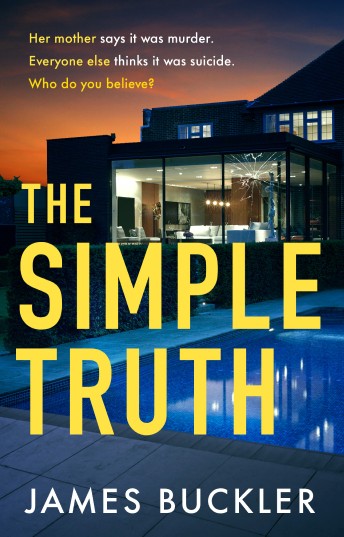 Published in 2017 to critical acclaim, Last Stop Tokyo is a fast-paced crime thriller set in the Japanese capital.

Coming out in 2023, The Simple Truth is a rollercoaster ride through the high life and dark underbelly of London.

Discover the inspiration behind the books 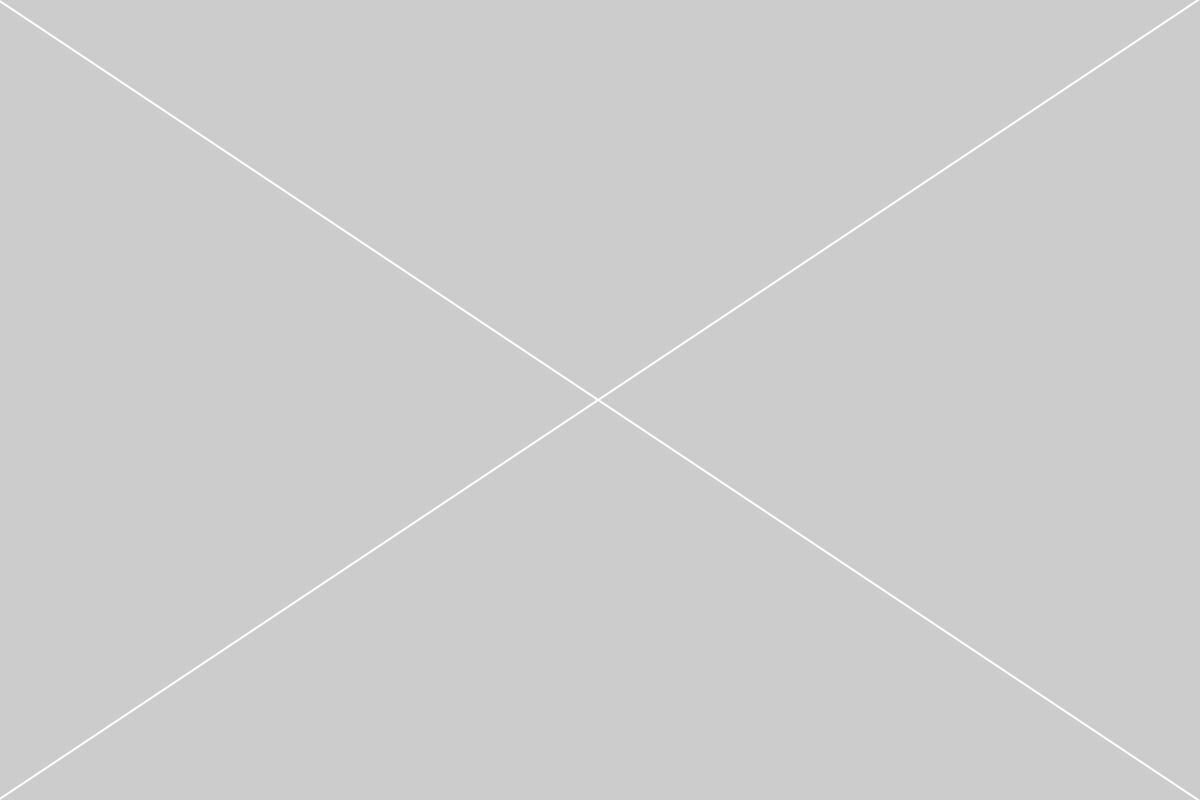 Last Stop Tokyo
“
cescalizziereads.com
What a web James Buckler has spun in this intoxicating debut novel. Full of descriptive, fast-paced scenes and an interesting take on life in Japan."